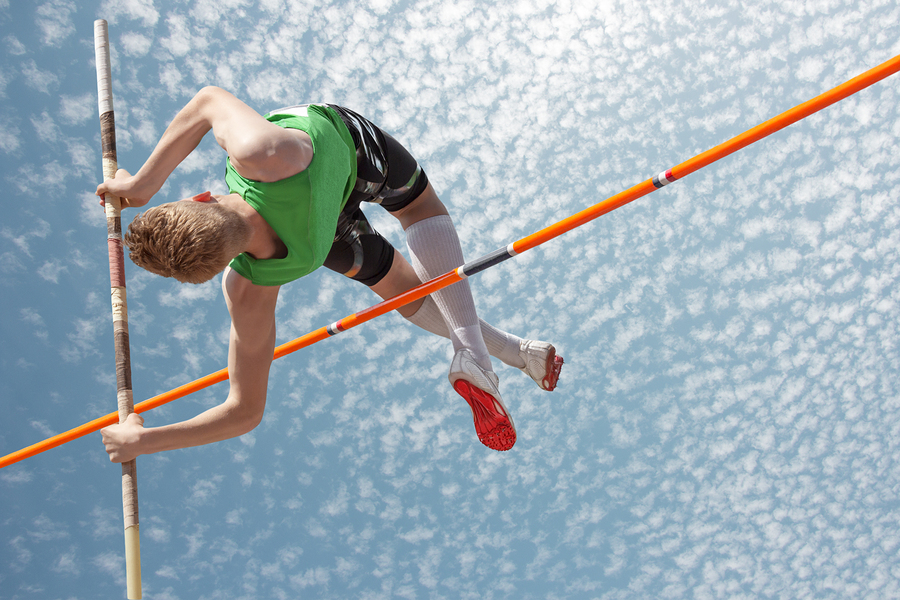 People often experience varying degrees of success in different areas of their life and often in contrasting areas.  For example, you might see someone who is outstanding in the sporting arena but struggles at school, or someone who is very successful at organising their family but lacks the ability to take care of themselves, or someone who is diligent in their work endeavours but doesn’t seem to care too much about their health.  This is behaviour that is all too common.

That common thread is standards!  Our standards are the threshold of what we inwardly believe to be either absolutely expected, merely adequate, or totally unacceptable.  Where one person is successful, they have set a high level of expectation, or a high standard of acceptability.  In areas where they are slack, they have allowed their standards to slip. This is a unanimous thread.

What is your level of standards in regards to personal hygiene?  What about home cleanliness, or your finances?  At what point do you say “Damn, I need to pull back on spending” or “Hey, I’m living the high life.” What’s your threshold?  What about work, your level of organisation, social interaction, or reputation?

They say you can’t complain about what you settle for or what you tolerate.  It’s very true.  One person puts on five kilos and says they should do something about it.  When they’ve gained another seven kilos they say they really should do something about it, but it’s only when they hit the 15 kilogram mark that they actually attempt to undo the damage.  Unfortunately it’s often unsuccessfully, because of their lack of standards and it isn’t an absolute must for them to do so.  Then there’s another person with higher standards, they hover around a comfortable weight most of the time and when they put on two kilos they get their arse into gear and get straight into action because it’s not acceptable for their standards.

Funnily enough, some of us have standards which are too high in areas that are unimportant and too low really important areas.  It’s not for me to say what is right or wrong and I can’t say what should or shouldn’t be important for you, but for me health is more important than the bathroom being spic and span 100% of the time or impeccable attire every time I leave the house but for others it seems the other way around.  I know of people who’s standards of home cleanliness are next to, how do you say, ‘Godliness’ but their health totally sucks, they’re overweight, unfit and they don’t take pride in themselves in this area.  Yet at home, pride is at an all time high.

If you only had one car for the rest of your life, how well would you treat it?  Some people treat their car like it is the only one they’ll have, but they treat their body with less respect even though it is the only vehicle they’ll ever have.  You can’t trade your body in for a new one.

Do you need to change your priorities on where your standards lie? Only you can say!!! 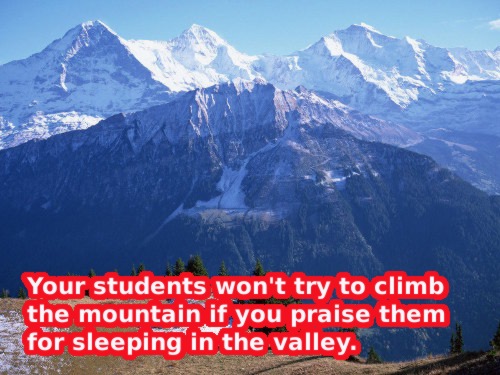 About the Author: Jordan Ralph