It’s no longer Brain OR Brawn. It’s either Brain AND Brawn or neither!

Gone are the stereotypical days when the brainy kid sat in complete contrast opposite the brawny kid who played the sports. One ruled the academic world and the other dominated the playing field without either being viewed as particularly great at the other field of endeavor.

Now it seems the link between physical activity and brain development is so much stronger in the face of our modern day prevalence of inactivity that the physical kids now have the advantage in the classroom.

The evidence is too clear to ignore that children who are more physically active have superior cognitive function and neural brain development. Exercise literally promotes neurogenesis – the growth of new neurons in the brain1, as well as increasing tolerance to stress, improving information processing, memory, concentration, behaviour and academic achievement for children2 and even having anti-depressive effects. 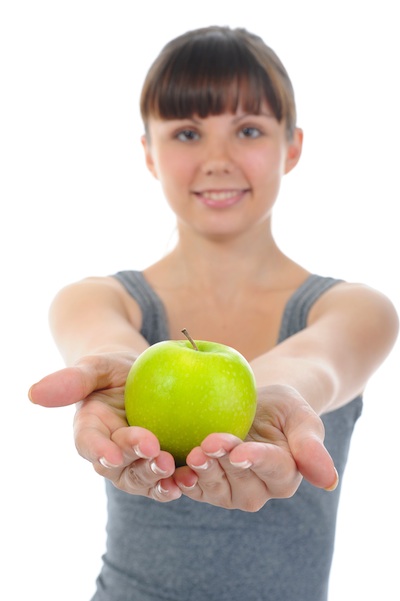 A 2010 research review conducted at the University of WA3 analysed 19 studies on the topic of physical activity and academic performance or learning in children with just some of those findings being:

• there was a significant, positive link between physical activity participation and academic performance

• students who reported a greater level of exercise spent more time in sport and achieved higher grade point averages, and;

These benefits are not just for the growing brains of our youth. Even adults still benefit greatly in the way of cognitive function from physical activity.

It was found that greater amounts of physical activity and higher cardiorespiratory fitness levels are associated with better cognitive function in older adults. For example, older adult athletes outperform their more sedentary peers on many different cognitive tasks, and fitter individuals are faster and more accurate on executive functioning and memory tasks4.

Build your brain AND build your brawn. Physical activity should not take the back seat in the school or business arena as many organisations would lean toward doing in the fast-paced world of high expectations toward results and academic achievement, in stead it should take a greater priority for these exact results as well as health, wellness and vitality thrown on top.
1. http://www.ncbi.nlm.nih.gov/pubmed/15159540/
2. http://www.dsr.wa.gov.au/brain-boost-sport-and-physical-activity-enhance-childrens-learning
3. Brain boost: Sport and physical activity enhance children’s learning. Dr Karen Martin, School of Population Health, The University of Western Australia May 2010 – http://www.dsr.wa.gov.au//assets/files/Research/Brain%20boost_emailer.pdf
4. http://www.ncbi.nlm.nih.gov/pmc/articles/PMC3622473/