Breathe your way to better performance 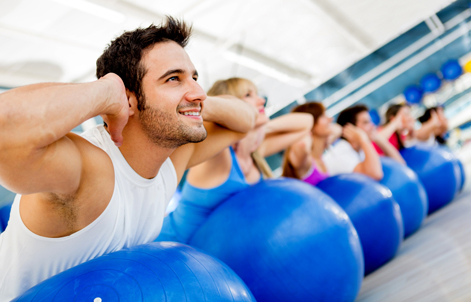 Recent US research suggests that daily exercises to strength-train your inhalation muscles – and thereby reduce their need for oxygen – can improve performance during endurance activities.

Researchers from Indiana University discovered that inspiratory muscle training (IMT) had a considerable effect on the amount of oxygen that breathing muscles need to use during exercise. This frees up the oxygen to be used in other muscles.

Sixteen male cyclists aged between 18 and 40 years took part in the study, which involved six week of IMT training. IMT uses a device which creates resistance during inhalation, thereby forcing the greater recruitment of muscles used for inhaling. It is a technique which has also been applied with patients suffering lung diseases including asthma, cystic fibrosis and COPD.