High-fibre diet in pregnancy may protect child against asthma 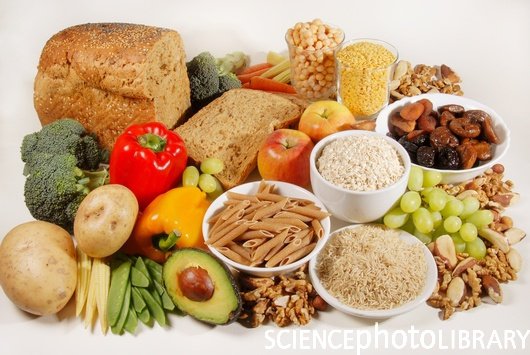 One out of every four children in Australia suffers from asthma. New research suggests that eating a high-fibre diet during pregnancy may prevent children from developing this condition. According to the research, a diet high in fibre changes a mother’s gut bacteria causing a ‘bacterial breakdown of fibre in the gut which produces chemicals that dampen the activity of inflammatory genes in the foetus’, hence protecting the unborn child against asthma.

Lead author Dr Alison Thorburn, an immunologist and microbiologist from Monash University, noted that asthma and other inflammatory diseases are less rampant in cultures that eat a high-fibre diet. Thorburn carried out a study that analysed the blood of forty pregnant women in order to determine whether a low-fibre diet was predisposing unborn children to asthma and whether a high-fibre diet could conversely protect children from asthma. The results confirmed that women who ate more fibre had more acetate in their blood; high levels of acetate proved to protect children from developing asthma symptoms.

In addition, previous research has supported the notion that children born by caesarean are more susceptible to developing asthma because they are not exposed to the mother’s gut microbes during the process of natural birth. Thorburn disagrees, claiming that the asthma seen in some children born by caesarean could be due to the antibiotics given to women during emergency caesareans, which would affect the gut bacteria in their infants.

It is widely suggested that asthma is inherited, although there is no asthma gene as such. This research reveals that the ‘inheritance’ of asthma may be via diet; introducing more fibre into your diet during pregnancy could therefore be an important factor in protecting unborn children against asthma.

About the Author: Luke Dimasi