Boomers’ muscle atrophy may be slowed 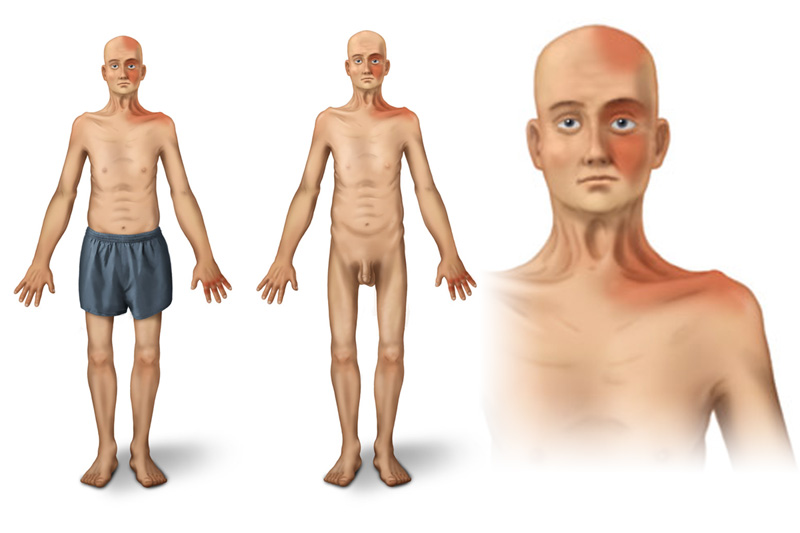 Muscle atrophy has long been associated with the ageing process, resulting in the decrease of muscle mass and thereby causing muscle weakness. ‘Age-related muscle atrophy in skeletal muscle is inevitable. However, we know it can be slowed down or delayed’ said Holly Van Remmem PhD, co-author of the study from the Sam and Ann Barshop Institute for Longevity and Aging studies at the University of Texas Health Science Centre at San Antonio.

The research led to the discovery that free radicals, such as reactive oxygen species, can damage the mitochondria in muscle cells. As a result, there is cell death and muscle atrophy. Gerald Weissman M.D. Editor-in Chief of the FASEB Journal commented on the effects of free radicals, saying, ‘Stop these from acting and we’ll all look younger, stronger and fit at any age’.

Genetically altered mice were used in the experiment, manipulated to prevent them from having a protective antioxidant, which resulted in very high levels of free radicals. More importantly, the mice lost muscle mass and function at a much faster rate than normal mice. The test is believed to simulate the normal ageing process in humans, but at an accelerated rate.

‘This research is important because it identifies molecules responsible for the ageing of our muscles: free radicals’ said Weissman.