DOMS: Muscle Soreness & How To Approach It

Muscle soreness. We’ve all experienced its symptoms after strenuous work, followed by a delayed response of sore muscles. It can range from almost unnoticeable tenderness to full-blown debilitating pain.

Delayed Onset of Muscle Soreness, or DOMS as it is called (since it is usually the most uncomfortable 24 hours – 48 hours later), is the lovely sensation of tenderness, stiffness and even pain following bouts of exercise or physical activity that the body is relatively unaccustomed to. That is the very sensation that makes sitting on the toilet or getting up from a chair so much more difficult than it should be.

Other than these symptomatic pains what is the real deal behind DOMS?  Can it be prevented once inflicted? Can it be treated and what kind of ramifications does it have to our training and athletic performance?

One of the most common things we used to hear is ‘you should stretch after exercise to stop muscle soreness from occurring!’  Does that really help, or does it just make it worse?

All of these modalities have been tested as to their effectiveness in preventing, treating or at least minimising DOMS following exercise but at the end of the day when a muscle suffers micro trauma (as is the main cause of DOMS) there is nothing that can undo that damage, and only VERY minor improvements can be made over the normal recovery time.  All the research to date suggests there are only very minimal effects from some of these modalities and some having no effect at all, despite their hype.  Basically, once the muscle is hurt, its hurt.

In the past the various mechanisms causing DOMS have been theorised as:

Despite there being much about DOMS we still do not know and some of these theories still existing today, here are the main points we do know about DOMS:

1. CAUSE: It is caused mostly by eccentric exercise. Although concentric/isometric muscle contractions can also produce DOMS (and even intense stretching without additional exercise) it is usually to a much lesser extent, suggesting that the vast majority of DOMS is stimulated by movements involving eccentric contractions. The simplest examples would be taking the negative (or down) movements in the weights room very slowly, accentuating the eccentric tension in the muscle, or down-hill running, which involves high impact eccentric activity from ‘breaking’ each stride.  These examples make you sorer than predominantly concentric movements. Inflammation does also seem to have a prominent effect in the symptoms of soreness and potentially so does the ‘bleeding’ of enzymes due to the additional pressure of fluid (oedema) within the cells.

2. The eccentric contractions cause micro-trauma to the muscle cells, basically tearing on a micro level within the muscle and even the sheath or connective tissue that surrounds it.  As described in detail below, the main point at which the damage occurs is at the sarcomere borders (‘z-line’ or ‘z-disc’ – see below). The sarcomeres are the individual ‘contractile units’ that make up muscle fibres. They are arranged longitudinally in strands or fibres and when contracting together produce the outward result of a shortened muscle. Where these sarcomeres join, or border, is where the majority of damage occurs, and hence the main site of inflammation and source of DOMS.

3. IMPLICATIONS: The DOMS symptoms (pain) and physical alterations negatively affect subsequent performance during the recovery process such that:

4. Treatment: Once the damage has occurred, really there is very little that can help. Anti-inflammatories do make a small difference but performance is not improved (ie, deficits in peak torque or proprioception during DOMS is not diminished despite slightly less tenderness). Massage and icing have both shown varying results, potentially attributed to time of application and the type used. Many of the other modalities listed above have shown no effect at all.

Exercise, interestingly, is by far the most effective means of decreasing muscle soreness (the symptoms, not the damage) but its effect is only short lived since it is the warmth of exercise and the endorphin release that acts as the analgesic effect, which wears off after cessation and once the muscles are cold again can even be worse.

5. Stretching immediately following the activity that has caused the micro trauma doesn’t help, in fact, too much stretching post exercise can make it worse, since stretching is essentially tension on the muscle. As many of you know, static intense stretching alone (without exercise as such) can produce DOMS in its own right. Suggesting the stretched fibres under tension is similar to eccentric contractions. However, you will hear us saying that stretching is beneficial to DOMS and recovery – just not short term. We are not talking about the acute effect of stretching (so stretching today won’t help tomorrows soreness) but the chronic effect long term of increased range of motion and flexibility (stretching today and tomorrow and ongoing) will help decrease soreness weeks and months down the track when your flexibility increases. This is because eccentric exercise affects mostly the stretched tension part of the muscle. In a tight muscle this starts happening much sooner in the movement compared to a flexible muscle (earlier in the joint range of motion).

Again, the main cause for DOMS is NOT lactic acid as once thought to be the case, and it is not so much muscle spasms although this can be a flow-on effect of hypersensitive muscle tissue from micro injury.  Connective tissue damage doesn’t seem to be as pertinent as muscle fibre damage. As mentioned, the most significant cause of DOMS following eccentric exercise is the micro trauma that occurs within the muscle fibre filaments where the sarcomeres join. 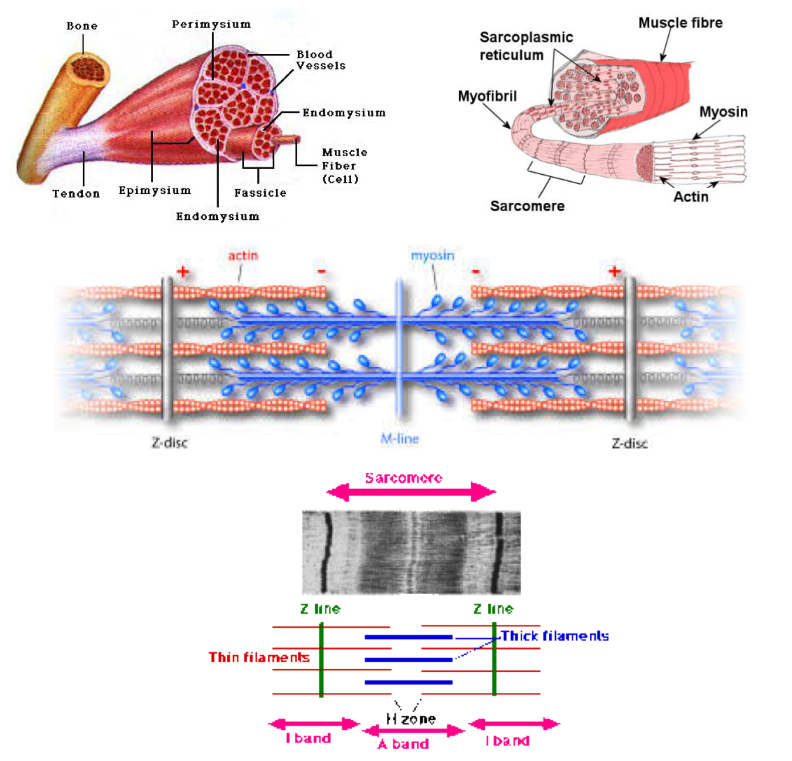 Once the damage is done – it’s done, and only minor improvements on speeding up recovery are possible. The smartest way around DOMS and decreasing its negative effects on performance is to progress exercise volume and intensity gradually (progressive overload) to accommodate the adaptability of the body, to cycle muscle groups trained or training days to allow adequate rest, and to structure exercise selection such that eccentric activity in any given session is in line with what the body can handle (or only slightly outside this, as the overload theory suggests).

Do what you can before and after exercise to reduce DOMS as much as possible but, ultimately, getting accustomed to the activity is the most important thing, so gradually introducing eccentric exercise progressively will far outweigh the other attempts to cheat DOMS and sneak around it.